A team of working together to tell your story in a lasting way.

For fifteen years we’ve been making exquisite, high-end milestone books that capture the history and essence of businesses, organisations and communities.

Just like any other business, Hyphen has a story too. And, like so many of the businesses we have gotten to know over the years, it began with a chat, an idea and a leap of faith.

Almost two decades ago, before Hyphen existed – before Bounce Books existed, even – Val was a primary school teacher winning over reluctant readers to the joys of a good book, and Neil had dovetailed his passion for European football into a role in sports marketing. He was good at his job, but he didn’t love it.

‘You know what I’d really like to do?’ he said one night over dinner at their favourite restaurant. ‘I’d like to write a book.’

His idea was this: the Socceroos was a team of players hailing from all over the world. Just imagine the stories in that one team, he said. What was it like playing for your adopted country? What was the story of football in Australia?

Over the course of that dinner, a sort-of plan was hatched. Neil would pack in his marketing job and use his football contacts to meet and interview Socceroos players past and present, going back to alumni from the 1950s. He would work on this project for two years. At the end of those two years, best-case scenario he would have written and published a book. In the worst-case scenario? It didn’t work out and they would both be no worse off than they were in that moment, in that restaurant.

His first contact was Ted Smith, a former Olympian who had played for Australia in the 1956 Olympics in Melbourne. Next, players that had later become coaches. Then some more players. Players introduced him to more players and his network grew. Because Neil is nothing if not persistent, within eighteen months he’d interviewed, photographed and written the stories of twenty-six current and former Socceroos. Oh, and he’d secured a publishing deal with Random House.

In 2003, Our Socceroos was published. As the household’s resident booklover and red-pen wielder, Val had first crack at editing all his stories before they went to Random House. Val’s brother, Leonard, who runs Woof Creative, a design agency, designed the book, and when it came time to promote it, Neil’s marketing background came into its own.

At the end of it all, the three stood back and (with the outrageous over-confidence of youth), said, ‘Huh. Publishing. We could do that.’

Around that time, Val and Neil took a year to live in Italy, where Neil reconnected with Mark Schwarzer, one of the book’s subjects, and they cooked up another idea: what about a children’s book series on the world of football?

Meanwhile, back in Melbourne, Leonard had been busy. He’d been working with Australian shirt manufacturer, Pelaco who were turning 100. They were producing a coffee-table style book showcasing a century of print advertising to gift to stockists, suppliers and staff as a gift.

By the time they returned to Australia, Bounce Books had been born. ‘Companies are celebrating milestones all the time. We can totally do this,’ they thought. (Again, the confidence of youth.)

Neil and Leonard set to work winning clients. Their first client was the Marconi Social Club in Sydney, won through Neil’s contacts in the football world. They had a writer but needed Bounce to turn a manuscript into a book (enter: Val and her formidable red pen). Next came Thiess, a Queensland-based construction company founded by the five youngest brothers in a family of ten. For their 75th anniversary book Neil interviewed everyone from the forklift driver to the chair of the board to build a picture of what it is to work at Thiess. After that came a project for Girl Guides Australia’s centenary. Somewhere in the middle of all that, that collaboration with Mark Schwarzer became a reality, and Megs and the Vootball Kids landed in all good bookstores, followed by four more books on the adventures of Megs and his mates. By then Val had packed in her teaching job, had some babies and joined what was fast becoming a family business. After a couple of years, they threw their very last egg into the Bounce Books basket and bought Leonard’s part of the business.

In just a few years they found themselves with a thriving publishing business, jobs they loved, an amazing creative team to work with, and a parade of clients with remarkable stories to tell. They plunged into those stories head-first, turning them into beautiful books that would hold those stories forever. They got so good at it that clients would sometimes turn around and remark, ‘We love this book, and this story-telling caper… maybe we should do a film, too.’

They weren’t so young by then, but their confidence had always paid off – now they had more than a decade of experience to back it up. Storytelling is storytelling, no matter the medium, right? And that if there’s one thing Bounce is good at, it’s storytelling.

So a few years back, they rebranded the business and brought some fresh expertise into the fold to include storytelling in all its forms – books, for sure, but also films and exhibits.

Our team has a passion for storytelling and our expertise covers research, writing, design, filmmaking, photography and project management. Let us tell your story in a way that resonates with your audience. 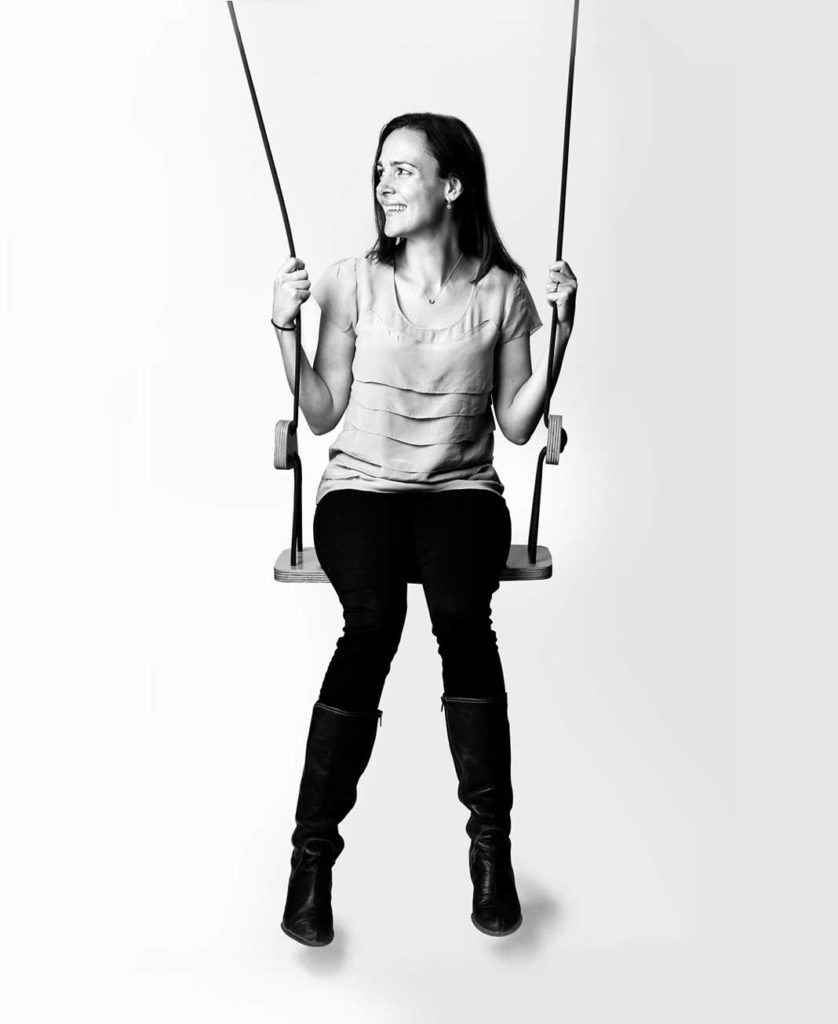 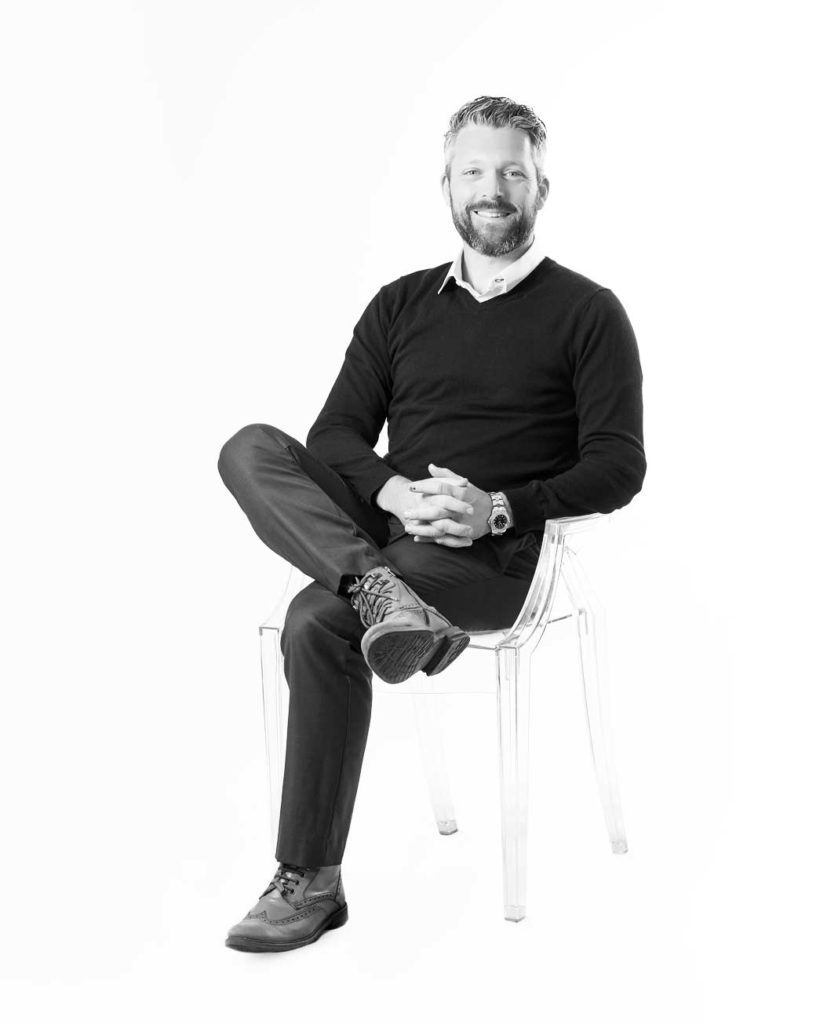 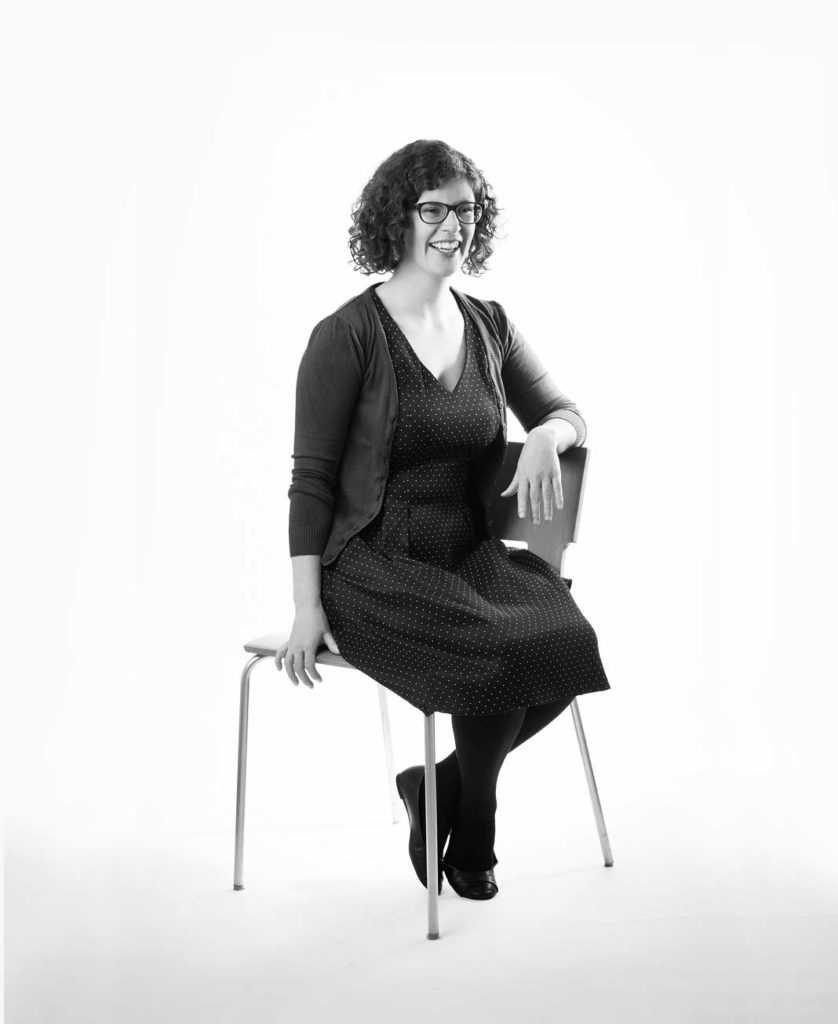 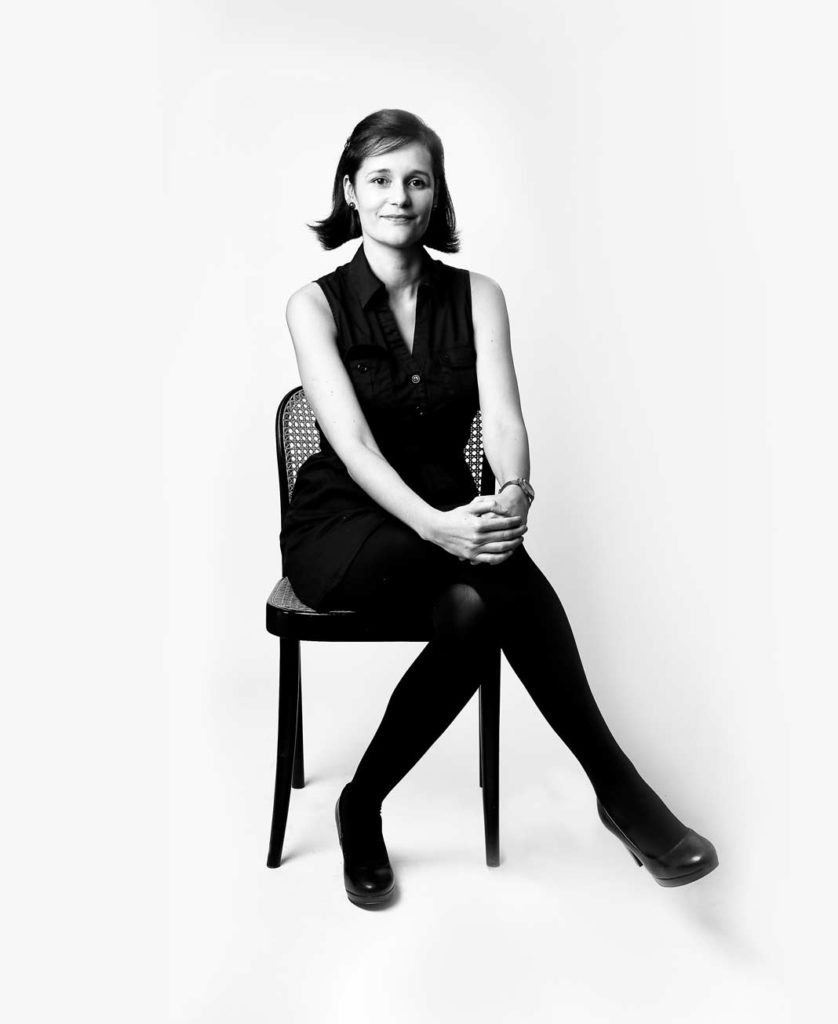 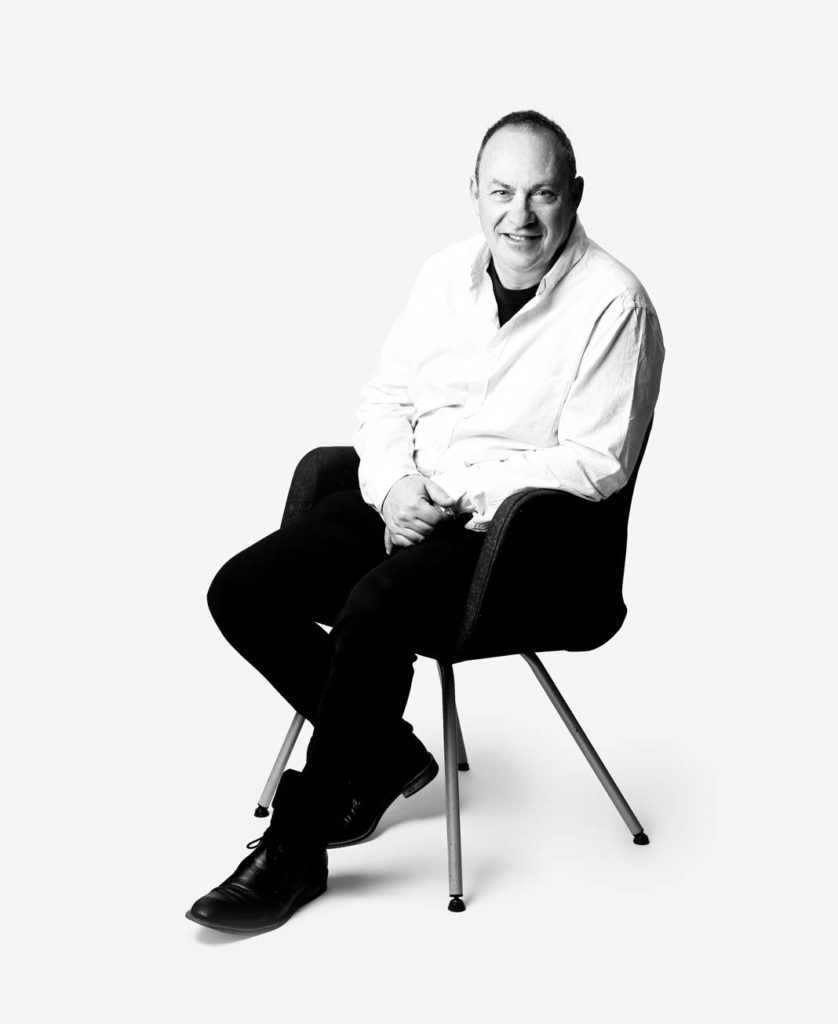 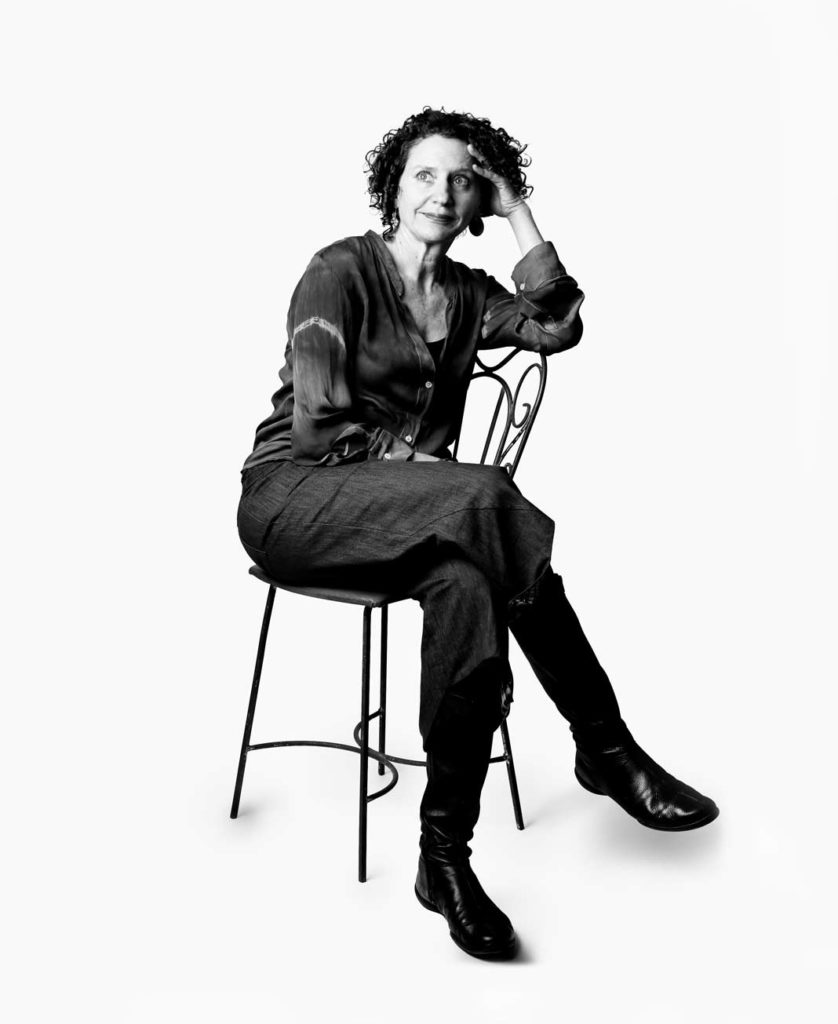 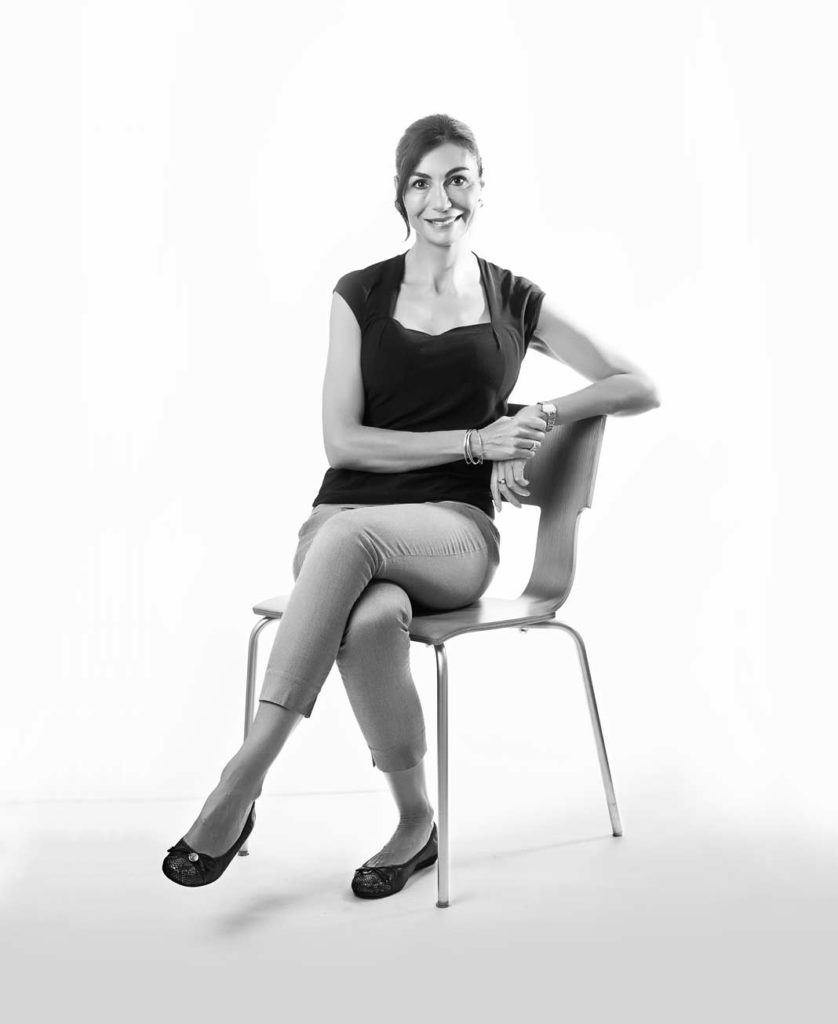 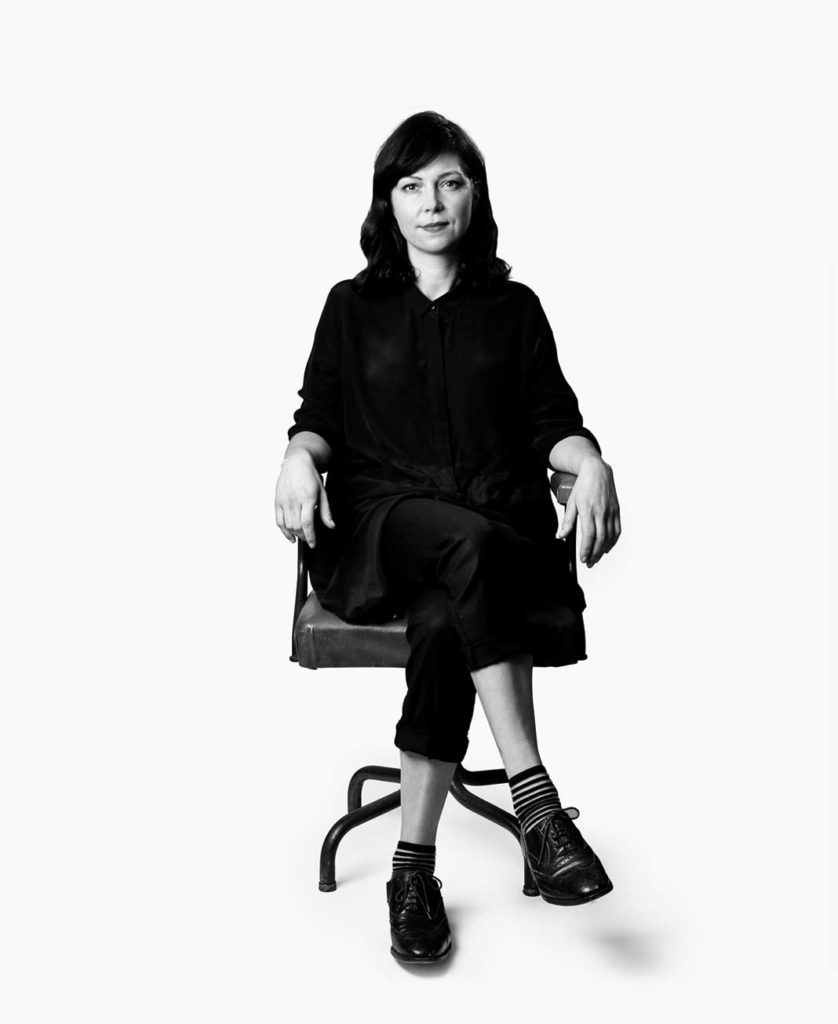 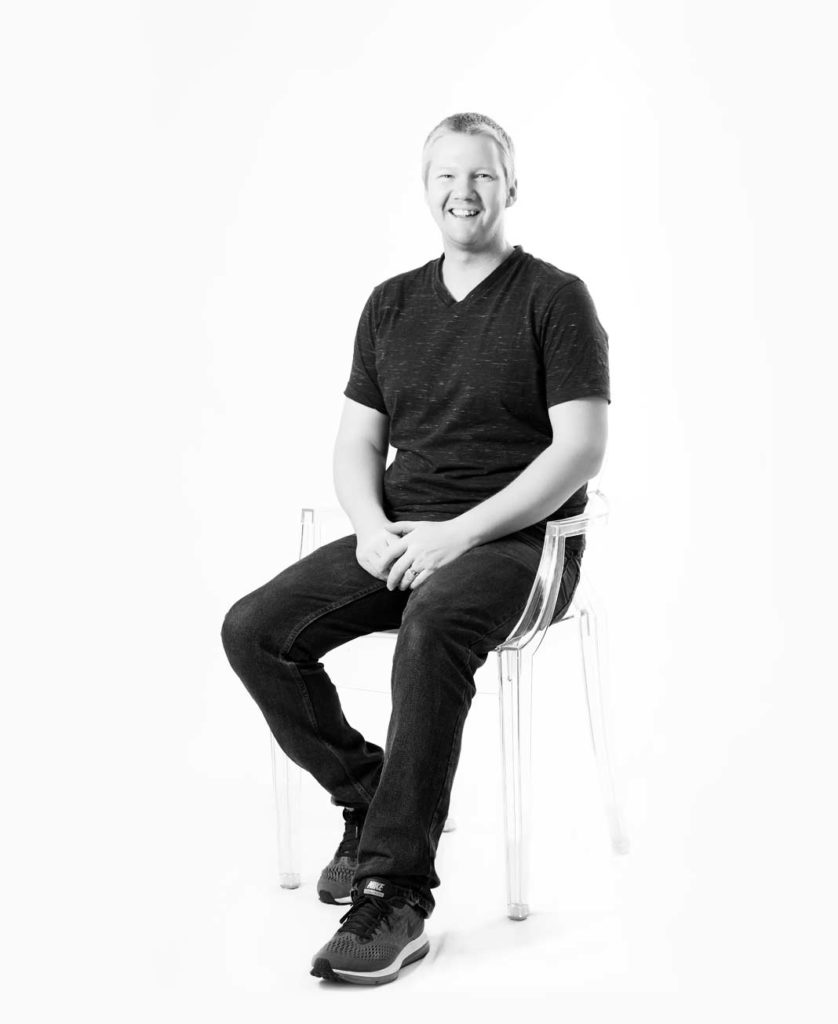 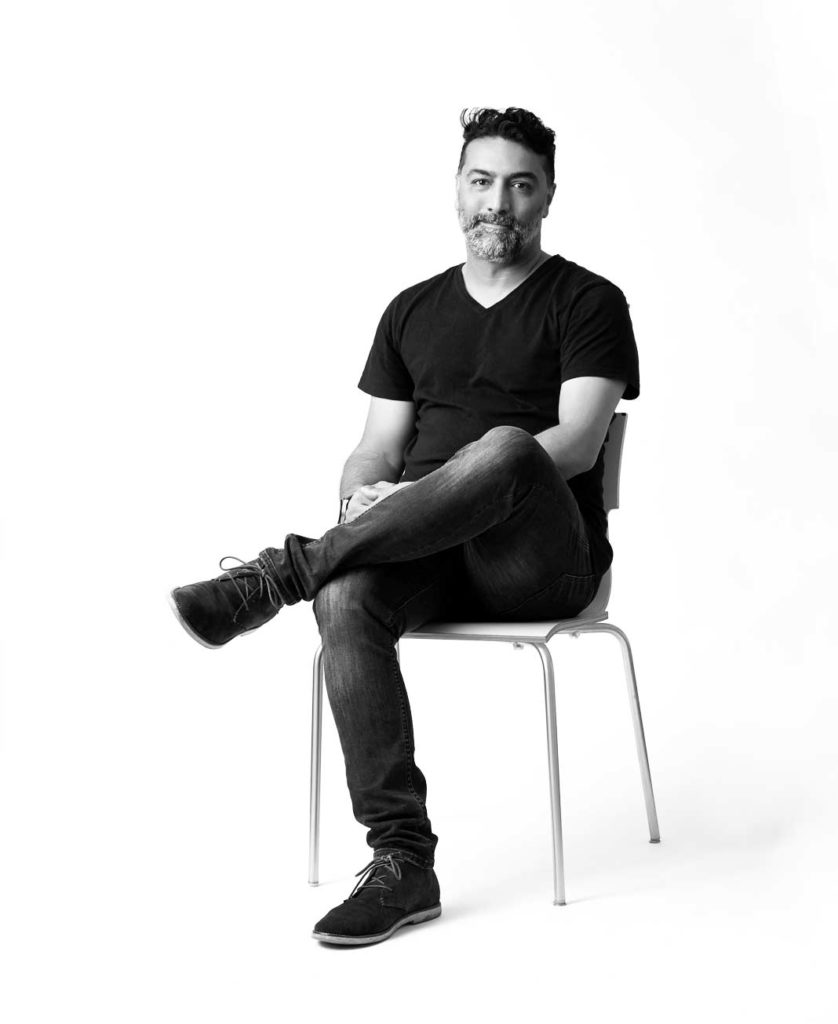 We care about the planet we live on and we’re trying to make it better, one project at a time. Our book projects are printed locally whenever possible, and we prioritise working with printers that offset their carbon footprint. All our books are printed on FSC paper with soy-based inks.